There are three primary ways to use CCTV systems, industry experts say: as a deterrent, for forensic purposes and as an interdictive device.

As recording and storing technologies and software such as video analytics have became more efficient, CCTV surveillance systems have evolved into a forensic tool — that is, collecting evidence after an event has occurred.

But as CCTV surveillance systems become more easily integrated with monitoring devices, alarm systems and access control devices, a third use of CCTV is gaining momentum: Helping security personnel to identify and interrupt security breaches as they’re occurring, or even before they take place.

Intelligent video algorithms, such as sophisticated motion detection, can identify unusual walking patterns and alert a guard to watch a particular video screen. Object-recognition algorithms can identify someone who might simply be loitering, or even a briefcase or other suspicious object that is left somewhere it shouldn’t be. Again, the system can alert a monitoring guard so that appropriate action can be taken.

The most advanced intelligent video algorithm is facial recognition. However, most experts agree that use of this technology as an efficient tool in the private sector is still several years down the road. 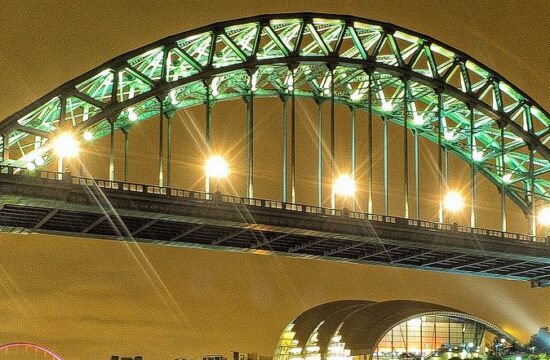 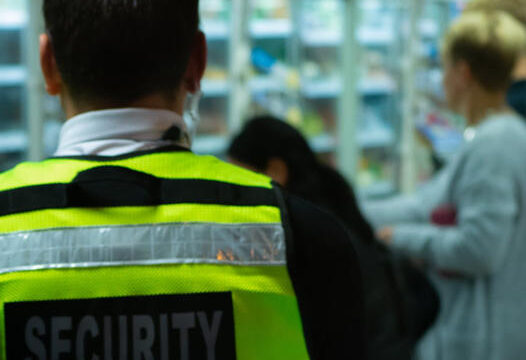 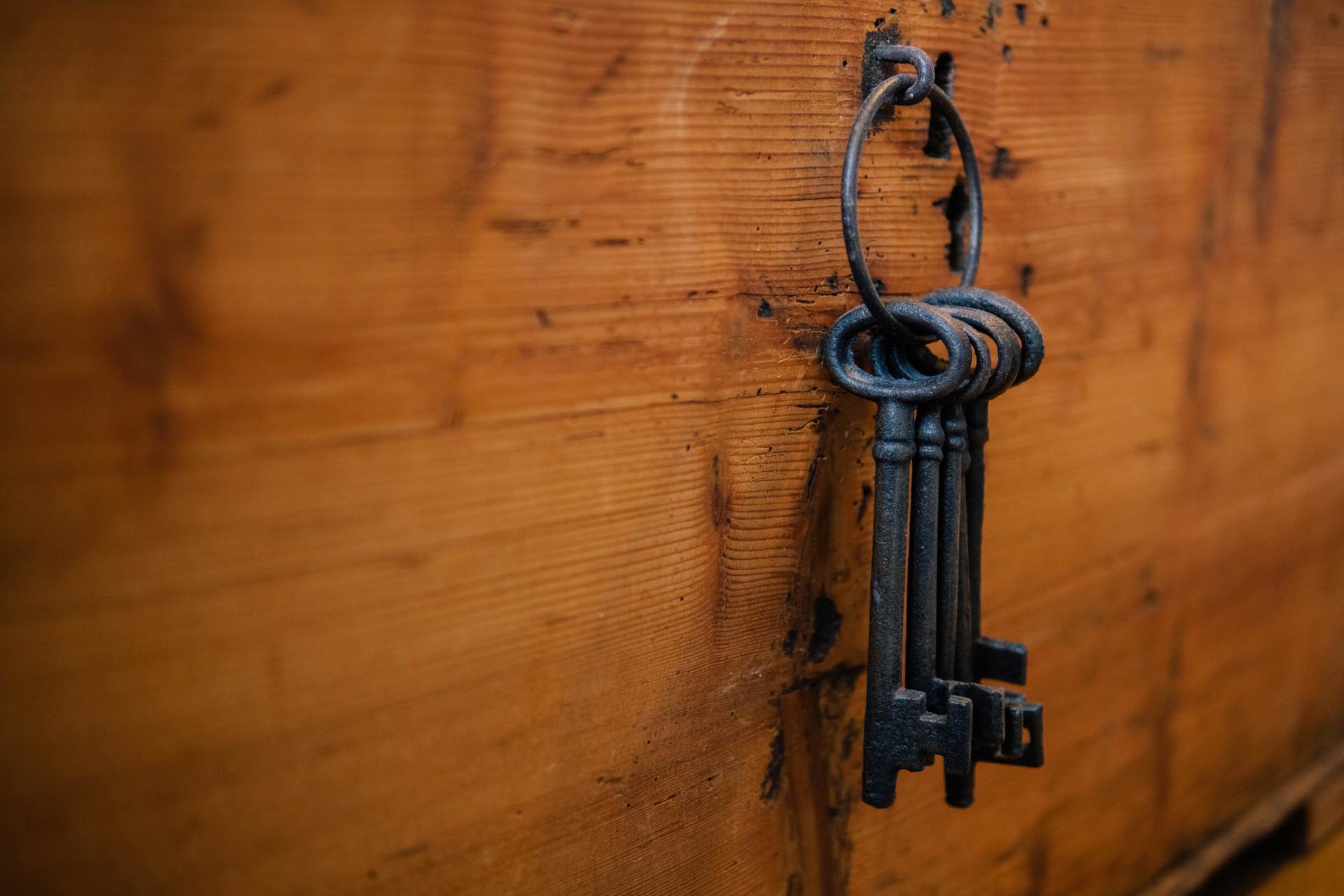 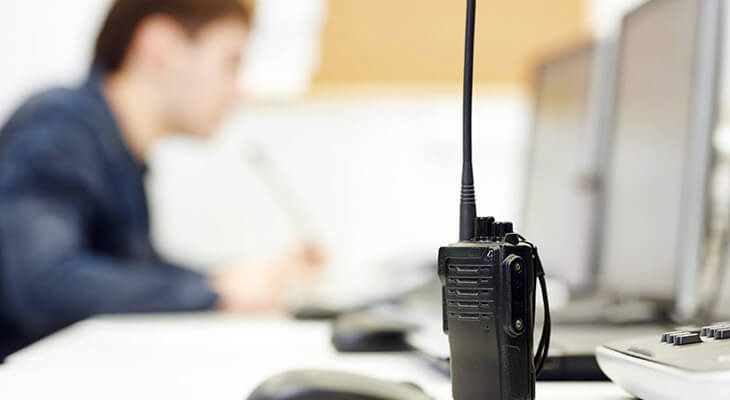